On my trip to Spain I in April and May 2016 I could admire numerous famous buildings of important architects of modern times.

The Frank Gehry-designed Guggenheim Museum is a prime example of the deconstructivist architecture developed by him, which is characterized by fragmentation of the structure and order in a nearly playful mix of architectural elements and structures. In 1989 he was awarded the prestigious Pritzker Architecture Prize. In Elciego, 130 km from Bilbao, in the growing area of Rioja wine, Gehry designed the hotel of Bodegas Marqués de Riscal. It is clad with titanium and stainless steel as the Guggenheim Museum. The colors of the winery can be found here again: Pink like the red wine, Gold like the net arround the wine bottles of Marqués de Riscal Reserva and Silver like the bottle caps.

Next door in Laguardia 10 km away, the futuristic Bodega Ysios is located. It is designed by Spanish architect Santiago Calatrava, whose architecture is based on shapes and structures in nature. Calatrava’s most famous building is probably the huge cultural complex Ciudad de las Artes y las Ciencias in his hometown of Valencia, build in 2003.

A highlight of modern architecture in Zaragoza is the Bridge Pavilion, which leads over the Ebro to the exhibition grounds of Expo 2008 site. It was designed by the female Pritzker Prize winner Zaha Hadid who died in March 2016. Hadid’s kinetic style is characterized by strongly flowing shapes. In Expo site you will find more interesting examples of modern architecture. 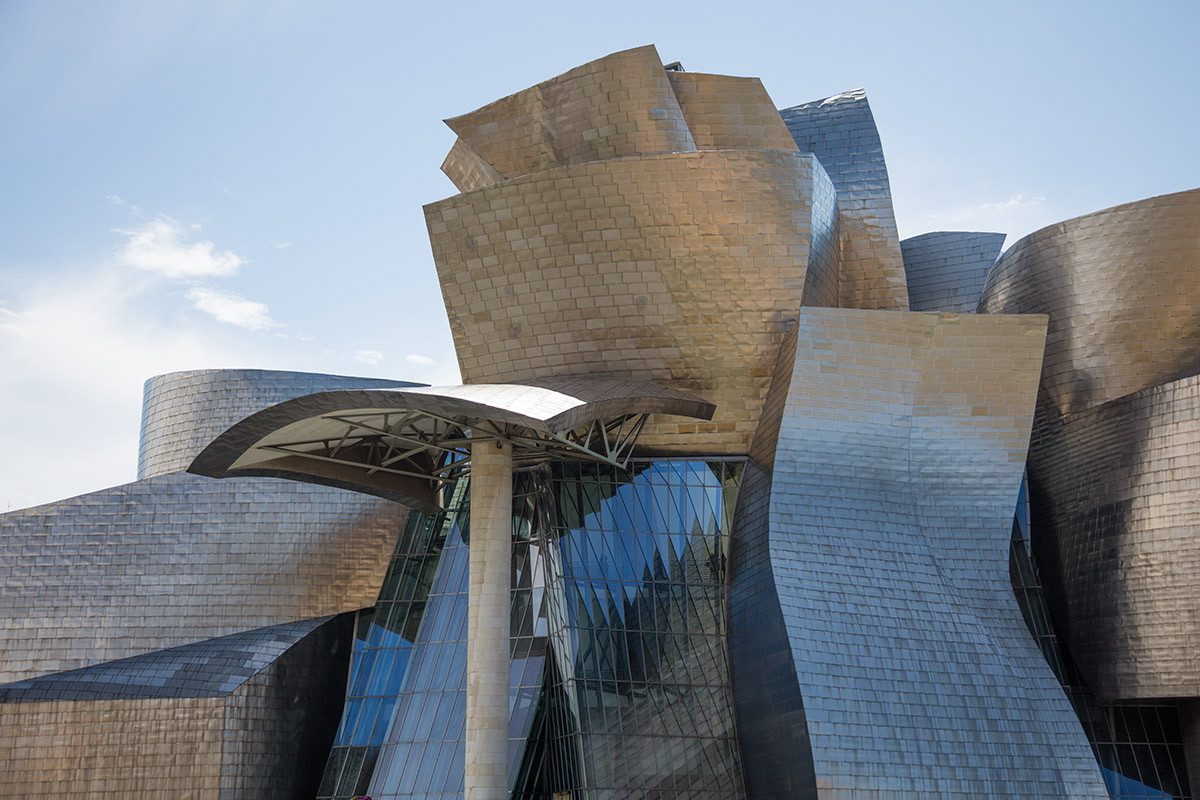 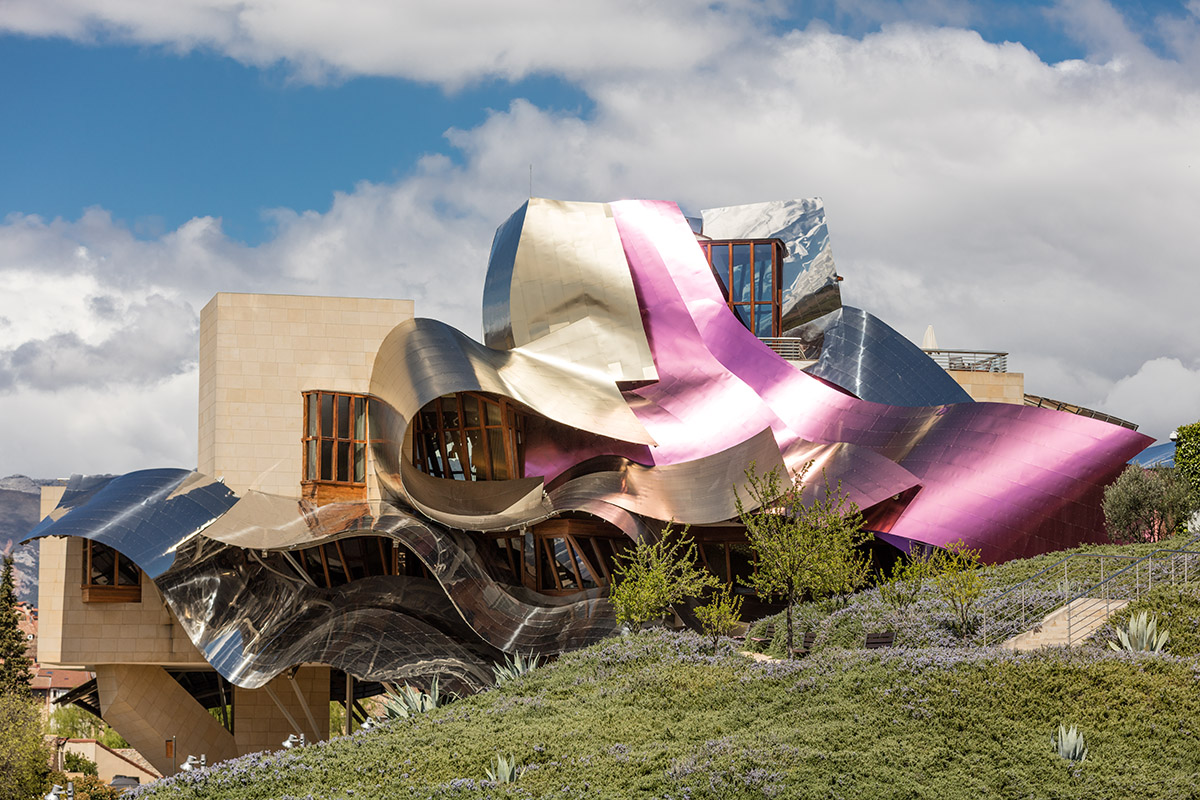 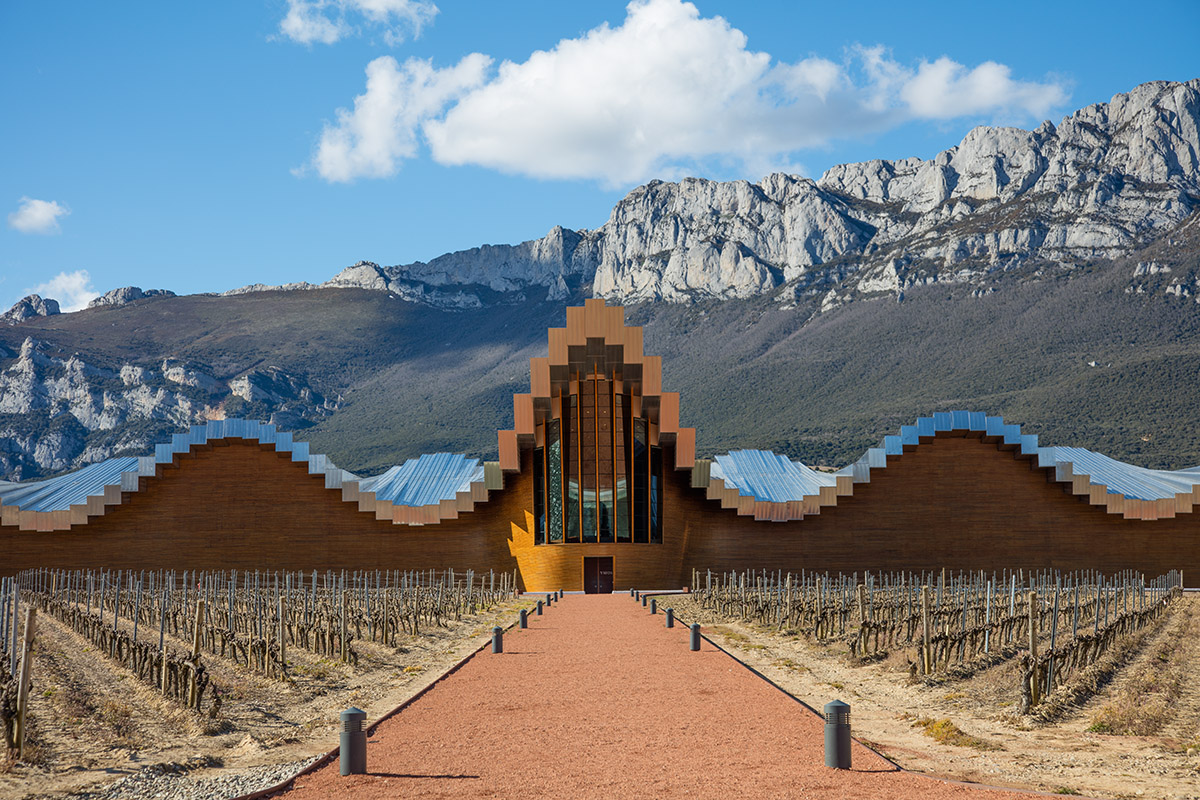 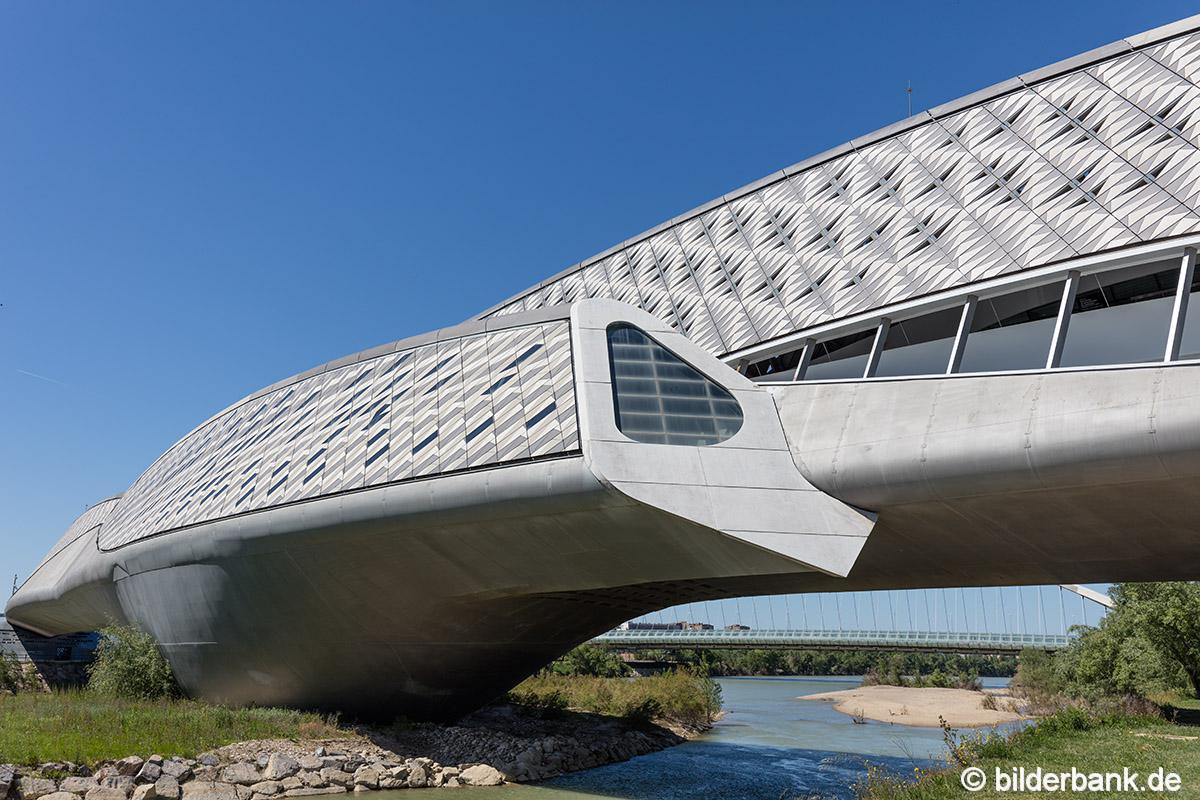